Roberts is a lifelong teacher and educational reformer as well as an award-winning novelist. He is a native of the mountains of Western North Carolina—born and bred. His ancestors include six generations of mountain farmers, as well as the bootleggers and preachers who appear in his novels. He was raised close by his grandmother, Belva Anderson Roberts, who was born in 1888 and passed to him the magic of the past along with the grit and humor of mountain story telling.

Roberts is the Director of the National Paideia Center and lives in Asheville, North Carolina  with his wife, Lynn. 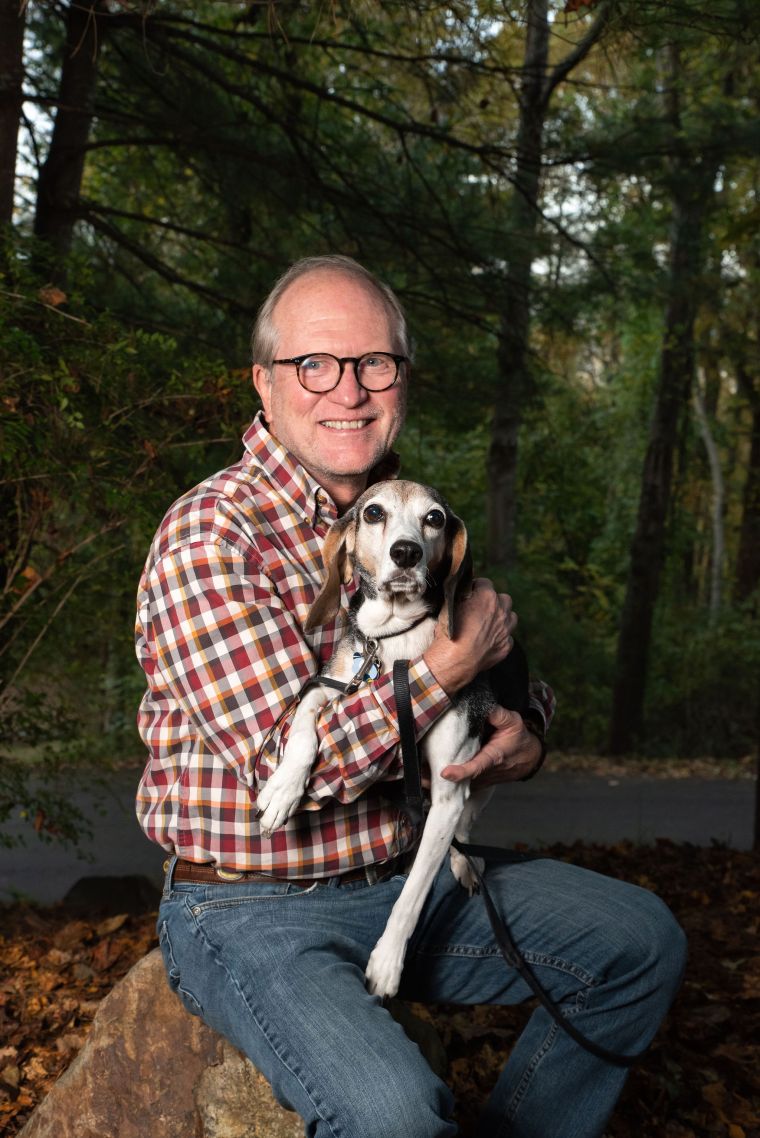 Terry with his good dog, Bodie who is a character in The Sky Club. 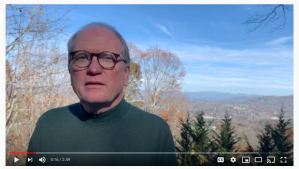 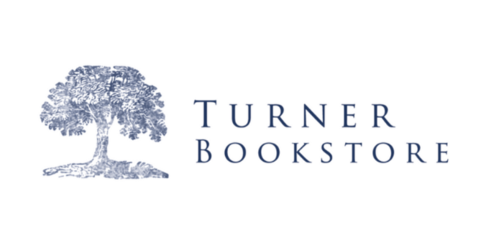 Coming July 2022
I am happy to announce that my latest novel, The Sky Club, will be released on July 19. It set in Asheville during 1929-1932 and is told In the first person by a young woman who comes Into town from the high mountains, determined to create a new and different life. We'll share much more about this book In the coming weeks. You can preorder from @malapropsbookstore